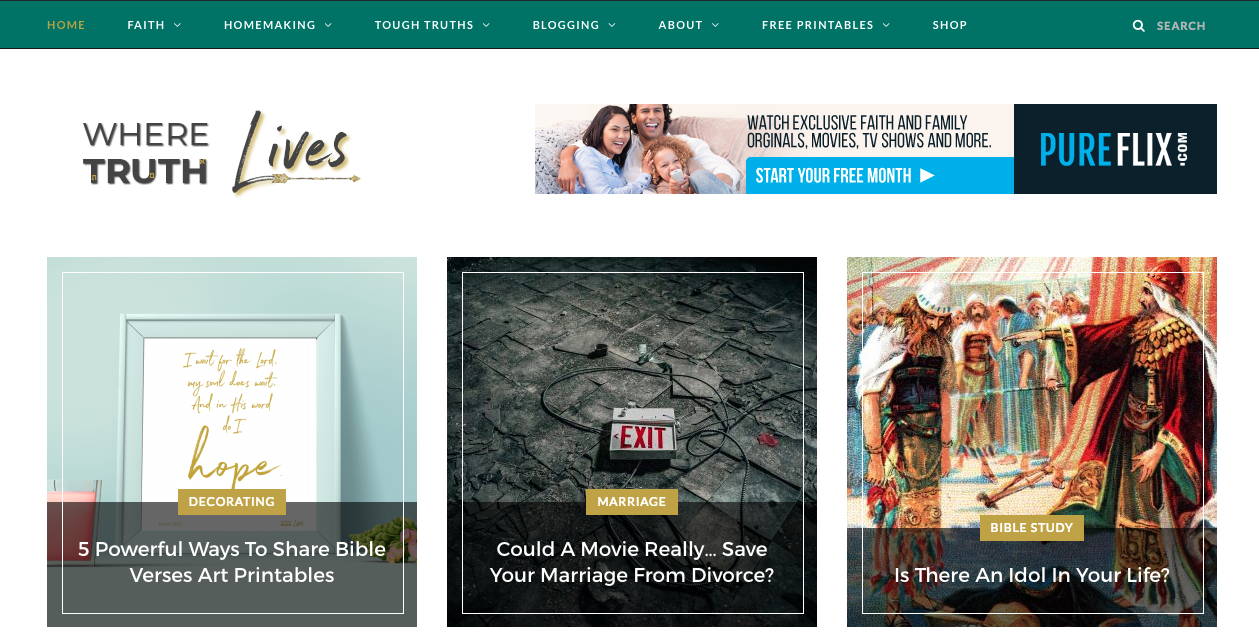 Do you struggle to rest while the storms of life are raging all around you? Learn from Jesus – here’s why we can sleep in the storm…

On that day, when evening came, He said to them, “Let us go over to the other side.”

Leaving the crowd, they took Him along with them in the boat, just as He was; and other boats were with Him.

And there arose a fierce gale of wind, and the waves were breaking over the boat so much that the boat was already filling up.

Jesus Himself was in the stern, asleep on the cushion; and they woke Him and said to Him, “Teacher, do You not care that we are perishing?”

And He got up and rebuked the wind and said to the sea, “Hush, be still.”

And the wind died down and it became perfectly calm.

And He said to them, “Why are you afraid? Do you still have no faith?”

They became very much afraid and said to one another,

“Who then is this, that even the wind and the sea obey Him?”

This passage of Scripture is one of my favourites.

Jesus is asleep in the stern, His precious head resting on a pillow, while outside the wind is raging and the waters are churning and rocking. Such stormy unrest, yet the Saviour of the world is at such peaceful ease.

I love this so much, because it’s such a beautiful example that we can hold onto when we’re faced with the storms that life throws at us.

Just as Jesus rested on the pillow, we can rest in the arms of our Heavenly Father – unaffected and at peace even in the midst of deepest turmoil.

Because whether the storms involve seas and winds or pain and suffering, the same Voice that calmed the sea then has the power to calm them today.

So often we respond just like the disciples did, with utter shock and bewilderment that this God we gladly follow can actually move in such mighty power.

When will we learn to take Him at His word?

If you’re struggling with a storm today, please leave a comment below or email me – I’d love to pray for you.

→ For more on why we can trust God, click here to read Fear Not, Little Flock: Why You Can Trust The Shepherd { + free printable }

Do you sleep in the storm, or stay awake worrying?